Why should a passive investor pay a lower rate of taxes than you?

I have a reasonably frequent commenter and blogger who has written a book.

I confess I more often find his observations and questions clueless and questionable despite his claims of centrism. In looking at his book via the free link I see one explanation. He watches and listens to Rush Limbaugh and Glenn Beck to get historical context! I think that is about as useful as reading Karl Marx to get the thinking of the University of Chicago economists or using the false histories of theocrats to understand the Constitution.

Where to begin... I have to confess my own failures to persuade conservatives after giving them what I thought were very informative books that start from where they are coming from. A case in point is giving my ex-father-in-law Blinded By the Right which is the story of how one of the Republicans biggest propagandists suddenly couldn't do it any more that was also influenced by his coming out as gay. My ex-father-in-law thought he was a mixed-up confused man, ignoring the story I saw of a powerful well-financed group using media propaganda to pursue their economic self interests.

Some of the people I read and listen to most started as hard-core Republicans and left the Party. I find them much more coherent than those who were Marxists when young, both those who moved to the opposite extreme and those who stayed. I think there are habits of thinking that continue to influence you as you get older and I am very interested in those studying the differences in morals of liberals and conservatives where it is clear to me those are still appropriate and convenient terms.
Posted by Gary at 1/16/2012 1 comment:

The man who drew this cover: 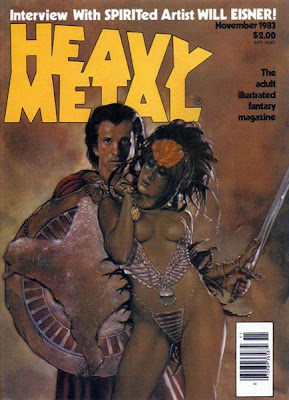 Objected to this family cover. 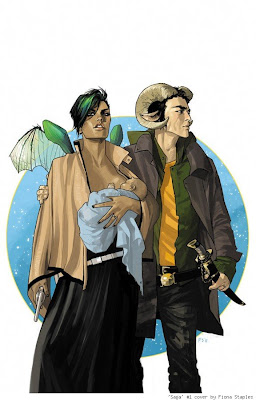 The shame of being a conservative has never been greater.

We've been doing the Reaganomics thing for thirty years now, more or less, and if it had all worked the way they were selling it to us, we'd be in economic Nirvana by now, not facing the prospect of one out of every two Americans in or near poverty. It's a real world study: cutting taxes, destroying the social safety net, and deregulating industry have all been tried, repeatedly, and failed utterly. Time for a new economic paradigm, or rather, time to return to FDR's New Deal.
Posted by Gary at 1/04/2012 2 comments: