Sad for my country today


In Houston wearing an anti-Nazi pin brings out the Nazi sympathiser comments but they don't consider it sympathizing with Nazis, just supporting conservative GOP values. "I’ve noticed when I’m talking to parents at my daughter’s school’s pick-up and other mundane places that glances at my pin spark comment. Not about it, but usually in support of Trump. I’ve gotten remarks about the horrors of a $15 minimum wage, socialized medicine, the dangers of various Muslims, stuff about Hillary Clinton’s emails, and on and on and ad infinitum." It is like they feel accused of being one of the bad guys and feel the need to defend themselves. In their hearts, they know they are the bad guys.

Outside Atlanta, a Black family was celebrating a kid's birthday with a party in a park. Over a dozen hooligans decided to have some fun terrorizing the family by hurling racial insults and threats while driving by with big Confederate flags. Some had guns. They had no idea that was illegal. They found out with long prison sentences for aggravated assault, terroristic threats and street gang terrorism for some.

Trump announced a plan for a large increase in the military budget, which means big cuts in programs that actually help people. The opposition that gets reported is from those who think he is not going far enough in his increase. Trump will have to break the law to pass the military budget increase but that is fine with him.

Because of slow action by Harris County and the City of Pasadena, Texas, information on Harris County and Pasadena election locations and hours and even district boundaries are so far available only on mayoral candidate Pat Van Houte's facebook page Pat4Pasadena and her Pat4Pasadena.com website. 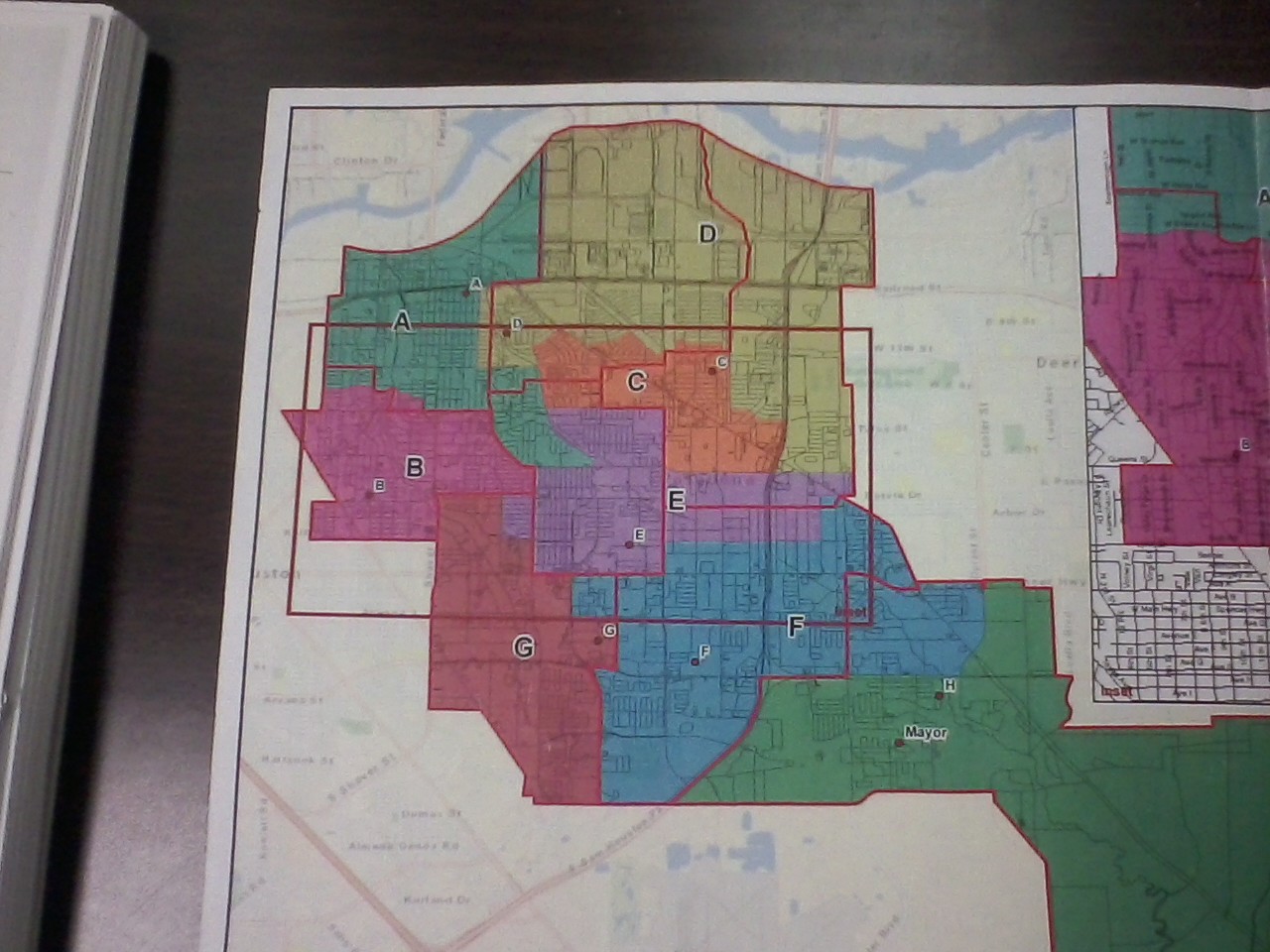 
The Texas Progressive Alliance will light a scented candle outside Ikea in solidarity with the confused people of Sweden as it brings you this week's roundup.

Off the Kuff thinks that many opportunities to make gains in 2018 will exist for Texas Democrats, and they should plan accordingly.

Libby Shaw at Daily Kos is amused by the Republicans hiding from their constituents. No wonder. The Party has been serving the interests of billionaires and oligarchs for decades, both domestic and Russian, apparently. No Republicans we are not about to move on. This is more dangerous than Watergate.

The last few months have been perplexing, as we try to figure out life on the Trump train. UGH. But as Texas Leftist points out, some things are slowly coming into focus. After seeming to be free from consequences, we're finally seeing that the President and his Administration can be held accountable for their actions.

SocraticGadfly, on hearing about the death of Norma Jean McCorvey of Roe v. Wade fame, offers an extended take on her, the plaintiff in a simultaneous suit, and the state of abortion in America today.

Shadetree psychologist PDiddie at Brains and Eggs diagnoses President Trump as in desperate need of an intervention.

CouldBeTrue of South Texas Chisme warns that the disrespect the Republicans show are constitution is only getting worse. Now they want to actually write their hate and kleptocracy into the document, itself.

Neil at All People Have Value made note of the climate change art exhibit made by the construction crew on Memorial Drive in Houston. APHV is part of NeilAquino.com.

Grits for Breakfast explains why indigent defense costs have risen as crime has declined.

Paradise in Hell notes that Dear Leader Trump is now 0.00002% closer to proving his claims about election fraud.

Eater Houston notes that several Houston restaurants will be raising money for the ACLU in support of their immigrant employees.


Pasadena, Texas has long have bad government. One of the main problems is the influence of city contractors. The city contractors pour tens of thousands into the mayoral campaigns and are richly rewarded by the mayor for doing so.

Pat Van Houte was elected at-large city councilperson two years ago and has been persuaded to run for mayor. She has never taken money from city contractors and has been a consistent opponent of the present mayor. She has always run with small donations and constant block-walking since her first winning campaign for her local council seat. She now block-walks the entire city. She block-walks many times a week all year even after she is elected to get feedback from citizens and sent local problems to the action line.

She is the best candidate running in Pasadena and will be a huge change from how the mayor's office has been run. As an at-large council member who was elected two years ago she is favored, except for the money the city contractors will throw into supporting the Republican candidates, particularly the one who makes it into the runoff. This will be an interesting race.

Here is an article from The Pasadena Citizen, that was picked up by the AP, on the major candidates. There were two more last minute entries who have not held elected office before.

Notice - I am currently in charge of social media and Internet for the Pat Van Houte Campaign.