The Texas Progressive Alliance knows the value of cooperation as it brings you this week's roundup.

Off the Kuff made two last attempts to find a relationship between straight ticket voting and Democratic likeliness to "drop off" from long ballots.

As winter meetings arrive, SocraticGadfly switches from politics to baseball to applaud the Cardinals for the Paul Goldschmidt trade.

Paradise in Hell wants to see that Confederate plaque in the Capitol banished.

Texas Vox takes a first look an environmental bills for the 86th Lege.

The TSTA Blog reminds us that funding schools is the state's responsibility.

Juanita always takes the time to marvel at the wonder of Louie Gohmert. 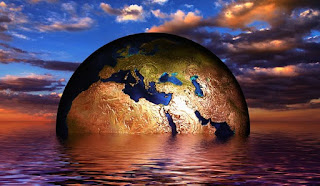