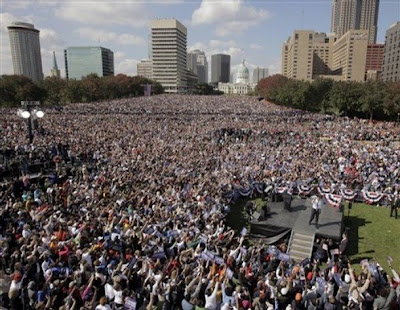 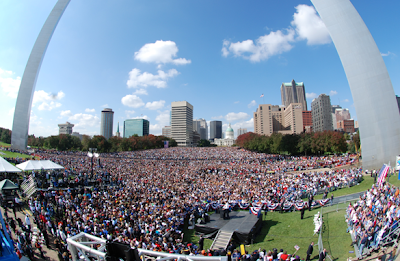 With seven new national polls released yesterday, Barack Obama continues to lead John McCain in all of them, with the average lead being 6.3% 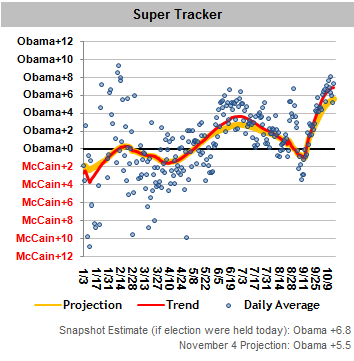 If the election were held TODAY:


Do you think taxes might have something to do with it?

If you are the typical taxpayer would get $700 more back under Obama than McCain/Bush. If you are a multi-millionaire you lose your Bush tax breaks and pay tens of thousands more under Obama's plan than under your friend McCain's plan.